Time to take a look back for a glance at the future of the day before yesterday. Always with a couple of long papers in your luggage, of course!

As someone who, in the heyday of Berlin’s techno culture, mostly acknowledged electronic music with a critical sideways glance, pepped up by psychedelic rock and MPC hip-hop, my IDM entry-level drugs came more from the direction of Boards Of Canada and the typical Ninja Tune gimmicks. In order to expand my sonic emotional spectrum, it took less of a warm hug than an ice-cold lesson. And so I still remember pretty well how I nearly pissed my bell bottoms when I first listened to Autechre‘s “Tear Tear“. Just to understand that music can be much more than a mere confirmation of my emotional longings. That it could be a challenge, a profound process and … one hell of a trip.

This cold, polished digital sound, interspersed with abstract rhythmic structures, was the British counter-draft to the vibrating club sound, a mirror image of rainy small towns that cut deep into the protagonists’ minds. The creative output was then absorbed mainly by labels such as Warp Records or SKAM, who laid the foundation for the Intelligent Dance Expeditions, which were to determine the possibilities of computer-controlled emotion rhythmization for the next 10 years. Until the fate of Prog-Rock caught up with us and in many arenas IDM was more a sport than a means of expression.

The attraction that early pieces by Autechre in particular make up these days is primarily their relative simplicity. Especially since since around the 2010s when we found ourselves in a time when many electronic sound tinkerers were turning away from the computer as a creative center, the market got flooded with affordable analog machines and we willingly took a step back in our musical possibilities. 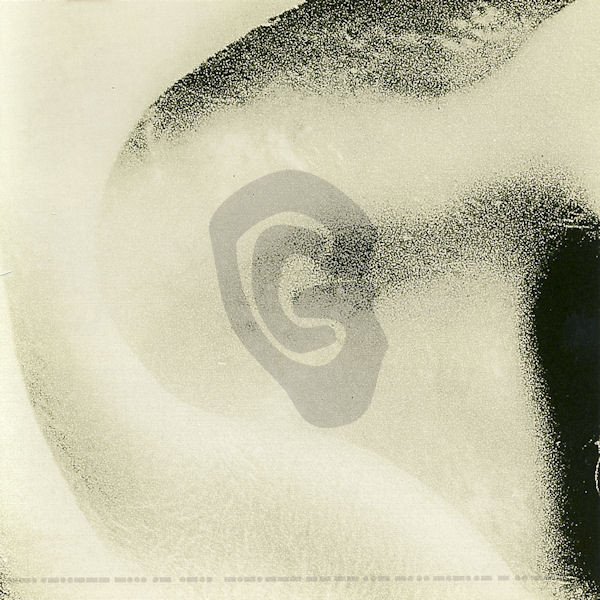 Global Communication was actually just another of the countless side projects by Mark Pritchard and Tom Middleton. And like Jedi Knights just another one with which they put a stamp on the sonic image of 90s IDM, which should have lasted until timelessness. Basically a logical continuation of what they were putting together as Jedi Knights on their Antacid EP and with some companions on their Theory of Evolution compilation. And yet such an incomparably homogeneous work, in which the complete removal of a superior association through the abstraction of the title names was not just an imposed concept, but actually sent the mind into unexpected worlds – at that time like today. Of course it’s all quite spacey and thus fit wonderfully into the zeitgeist of an upcoming millennium and yet the endless cosmos into which we were sent was one that we carry deep within us.

The Future Sound Of London have been a mystery to me then as they are now. Their sound was fed by all sorts of influences, partly IDM, maybe also breakbeat or experimental ambient. But never really just one of it. And yet they seemed relatively successful for the time. Moved from Jumpin ‘& Pumpin‘ to the major Virgin quite quickly and Cascade, that got reinterpreted now, even came in at number 27 in the UK Top40 in ’93. The archives and legacy that they carry from this time into the 21st century is as mixed as the drugs that seem to have been involved. But Brian Dougans and Garry Cobain have without a doubt made the perfect landing more than once, at the latest with The Amorphous Androgynous when they didn’t mess up the clichés of psychedelic rock  like many of their contemporaries at that time, but absorbed the core of this music and shot it into infinity. And even if Cascade2020 is pretty playful again, it’s so much more than just warming up old ideas. 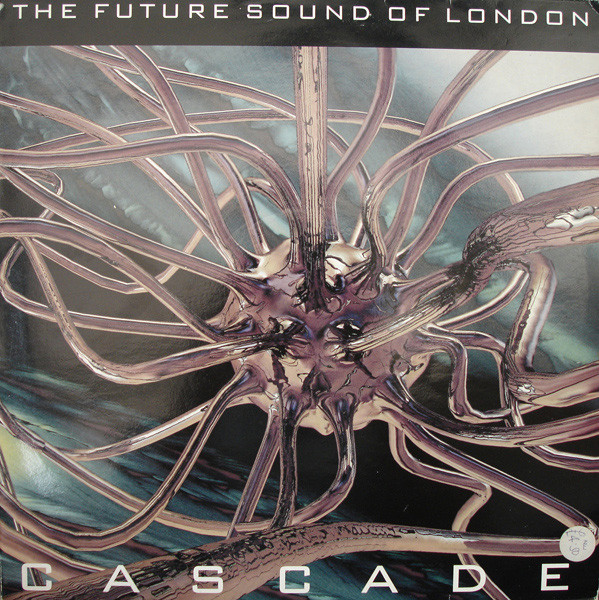 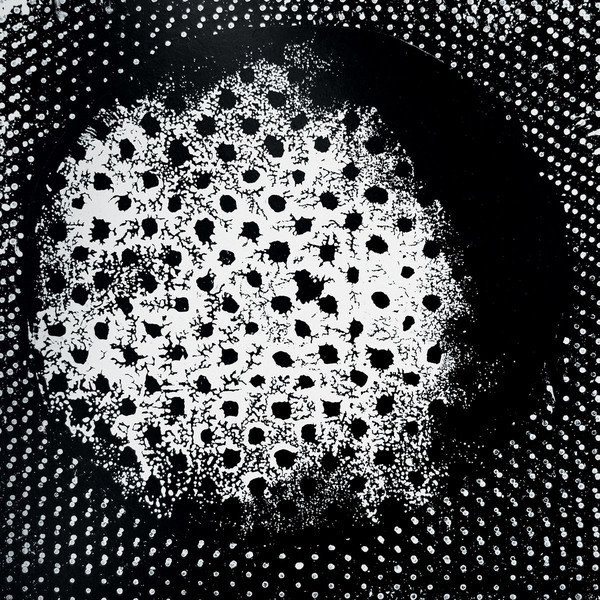 Patashnik was Biosphere‘s second album and special in that it was also the last one for the time being to place him in the vastness of space before he musically retreated to the icy deserts of his Icelandic homeland. And as successfully as Biosphere has since succeeded in building a unique portfolio from the inspiration of isolation, Patashnik is a completely reflection of its time. Dark, distant carpets of sound, radio messages scattering through dead spots and the constant rearing up of driving drum & bass loops. The fact that this album hasn’t lost the slightest bit of importance and depth is probably due to the fact that it was portrayed like on a Polaroid even then. The distant memory of a lost cosmonaut, which only exists as free floating energy in the weightlessness of space. One could almost be wistful that Geir Jenssen didn’t continue to work on this blueprint of IDM, were it not for the fact that everything that came afterwards is of it’s very own unequal beauty.

And so I leave the rest of this playlist to your imagination and your curiosity. Like a photo album pulled out of the living room cupboard that reminds us once again that there was actually a time when we emerged in dimensions that no human has ever seen before.